Neverwinter: What You Should Know about Mounts

As a new player to Neverwinter, you may wonder what the benefits the mount will bring to you and what to do with the mount. Let's see something about the mount in the following content.

Mounts are creatures or animals that you can ride to gain increased movement speed. With Module 7: Strongholds the ability to ride mounts is available at level 4. There are actually some cheap, decent looking uncommon mounts in the AH. If you have multiple mounts you can get the bonus from one and use a different one for the visual. 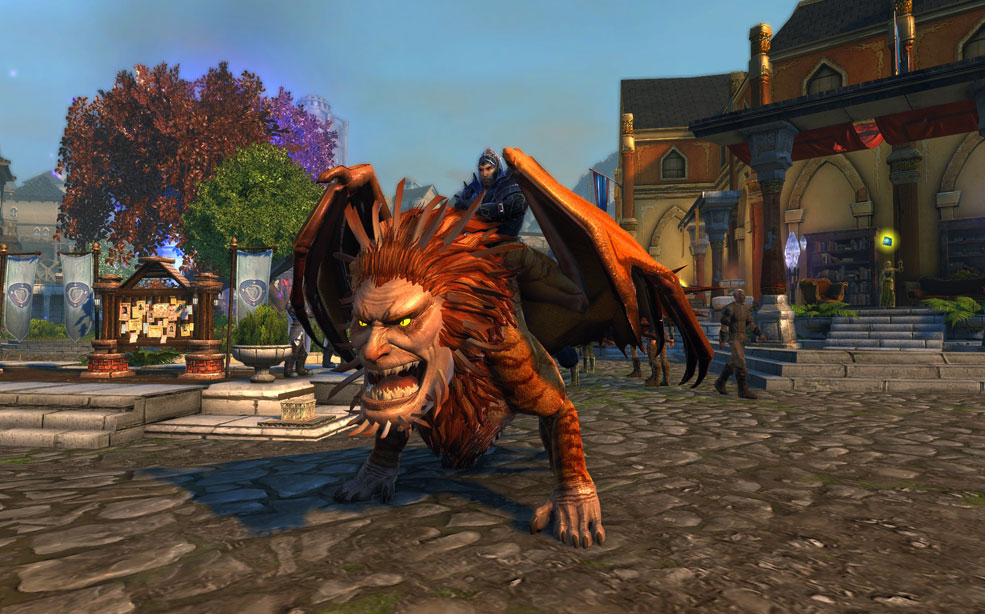 If you click on a mount and then hover over it, it tells you what equip power it has (+2000 power etc.), and also what insignia slots it has. You don't need to fit it with anything to get the +2000 power, but if you want an insignia bonus then you need to fit it with insignias (the green ones are super cheap so it's not a problem). As for which mount to get, most people will tell you guard drake for +2000 power and protectors camaraderie insignia bonus, or the lords armoured polar bear for wanderers fortune insignia bonus. Other than that it's up to you.Your decision not based on looks (which imo is whole point of a mount) but on stats and bonuses. And you should be able to choose any mount you want and have any power you want without unlocking it first, but hey ho that's not how it is.

Another thing, while not huge is that epic (purple) also give you a extra hit before your dismounted 5 hits for epic while its 4 hits for rare as well as a faster run speed 110% at epic while rares are 80%. It is wise to get a purple while its cheap for that stats and then get the 1 you want for the looks later on with say a coupon since itll still be cheaper comparatively.

If you do go for a fancier looking mount then good thing to remember is the zen ones are account wide whereas ones like the bug are only for the one. Gamble box ones also tend to drop in price shortly after the newness wears off a bit and again after the next box is released, which will be soon.

Higher speed mounts aren't all that much faster and to be honest the only time you're on one for a long period of time is riding back to the exit after doing all the quests in a zone. The rest of the time the zones arent really big enough to warrant the small increase in speed.

If you are looking for a cheap mount, you can check the youtube videos about how to get and how to equip, etc. More information about the game is here, and also if you are not capable of farming Astral Diamonds, you can get them with cheap price on our website.

Neverwinter: Is Storm King's Thunder Worth It

The new expansion of Neverwinter Storm King's Thunder has been released for a long time. But it seems that game players don't like to play this mod 10.