Assault on Svardborg is a level 70 trial that can be unlocked within a new expansion of the Storm King's Thunder Campaign. There are three phases that you will experience. This page will take you walk through three phases. 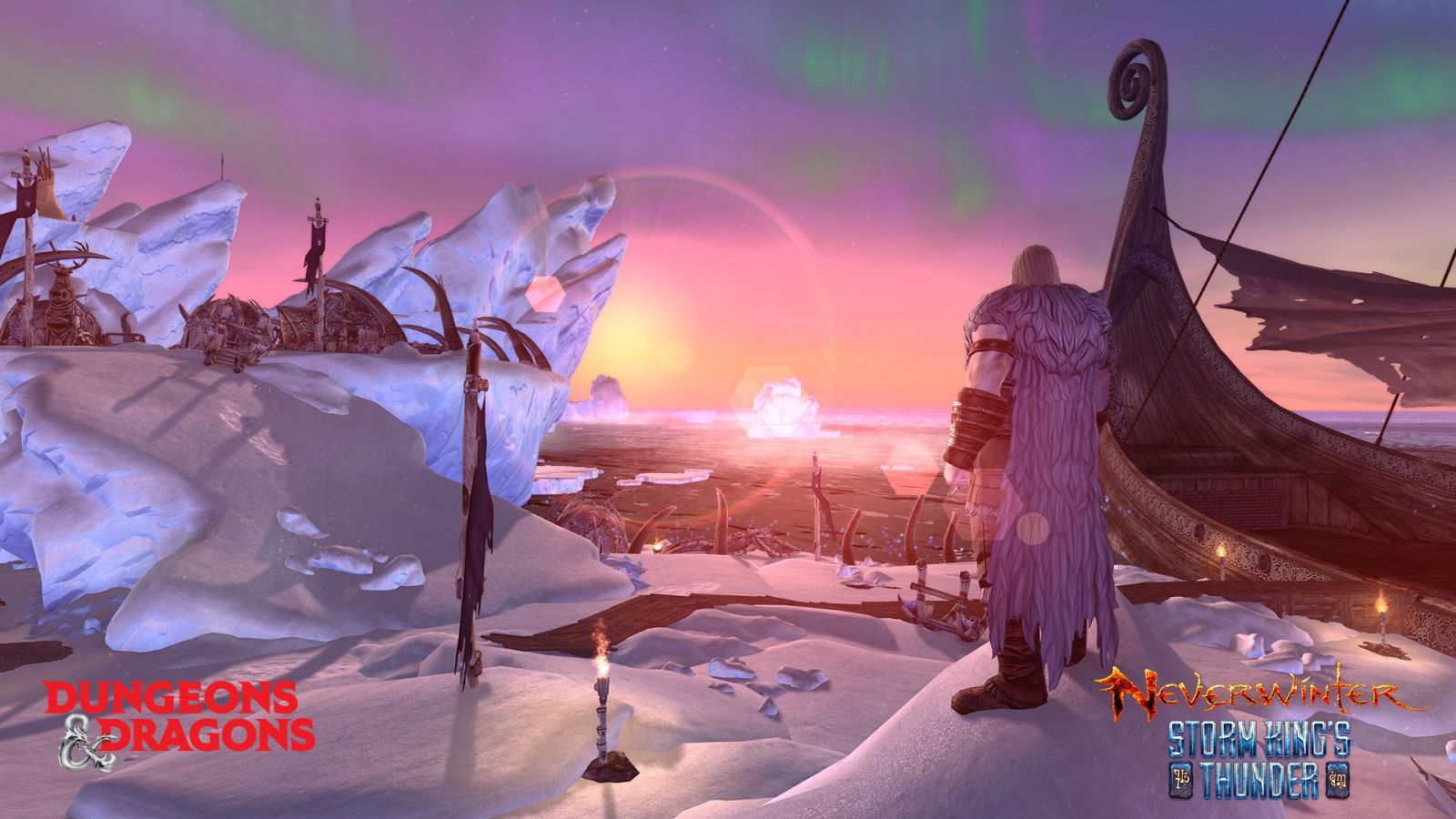 Ten waves of mixed mobs are thrown towards the players, which additionally have to deal with Permafrost, Hailburst and Hypothermia. And you have got decent tanks and healing. It is general that you should move together as a raid anyway so that you can deal with both Hypothermia and Permafrost. Additionally, dps class are suggested to avoid being caught isolated by new spawns. Finally, Storvald will initialize a Call of Winter. here are two hiding spots at the top left and right corners of the boss room right behind the pillars. Make sure to free any players from Permafrost before trying to hide.

You will encounter Storvald in this phase. Towards his thrown is the best way to tank Storvald, so that  all DPS can line up behind the boss and avoid his melee attacks. And everyone should stay close and huddle the boss to make it easier to deal with both Permafrost and Hypothermia.

At 25%, 50% and 75% Storvald will cast a Storm and in its eye the adventurers have to fight two Manticores. The mechanics are the same from the Hati fight in Fangbreaker's Island, but they do not hit as hard. Tanks should split between the mini bosses. After defeating the two at 25% simply huddle around your Giant friend to avoid the Call of Winter damage. You can die here, but it's more a story element, so don't embarrass yourself.

Phase 3: Eye of the Storm

Storm is active in this phase and Storvald enters the eys of the storm, which means it gets increasingly more difficult to deal with Hailburst and set up correctly. Let the tanks pull the boss into the room after the dps approach him. Or it is possible to line up behind him because he's still standing inside the storm. The boss is likely to throw around a lot of Duumvirates, which means group needs enough protections. It might be best when you have healing and DR buffs to stay together all the time even through Hailbursts and only separate for the runes. One tank should take the boss and the other a rune. It's more likely for them to survive a sudden Duumvirate while away from the raid. A tanky Devotion OP or DC class could be taking a rune. Or you need to take your chances with a DPS.

Hoope you can get the useful information and enjoy the game.

Neverwinter: How to Get Artifacts

Artifacts are a new type of equipment introduced in Mod 2. Each artifact offers stat bonuses, and a power that can be used in combat. Here are ways to help you get your first artifacts and extra artifacts.