Neverwinter officially released the patch notes, including fixes for sea of moving ice, combat and powers, items and economy, etc. Let's check below. 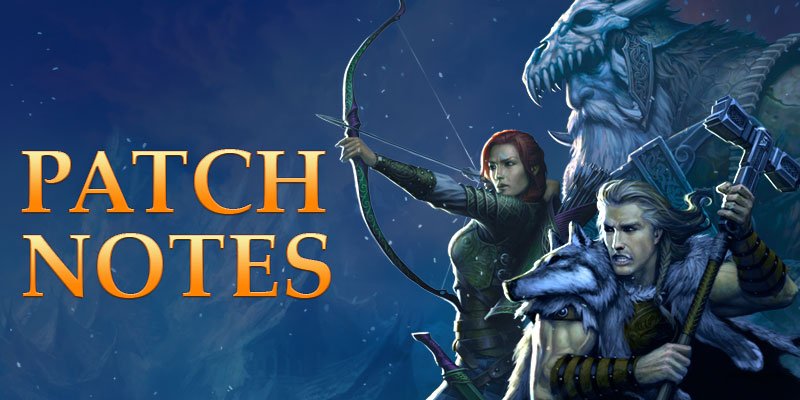 You can check the whole patch notes on Neverwinter's forum. Do you join the Neverwinter winter festival? If not, join in to get the rewards. By the way, you can also get cheap Astral Diamonds here.

Neverwinter: How to Make Use of Winter Festival

Winter Festival has arrived for Neverwinter a few days ago. You are able to get different packs, exchange for event currency. In order to gain great benefits for yourself, here are tips to make use of winter festival.