Lost Ark: How to join and leave a party?

The party system in Lost Ark is quite simple, and it becomes more accessible and understandable as new updates to the game come out. That doesn't mean there aren't a few questions left to answer, especially when it comes to new players. 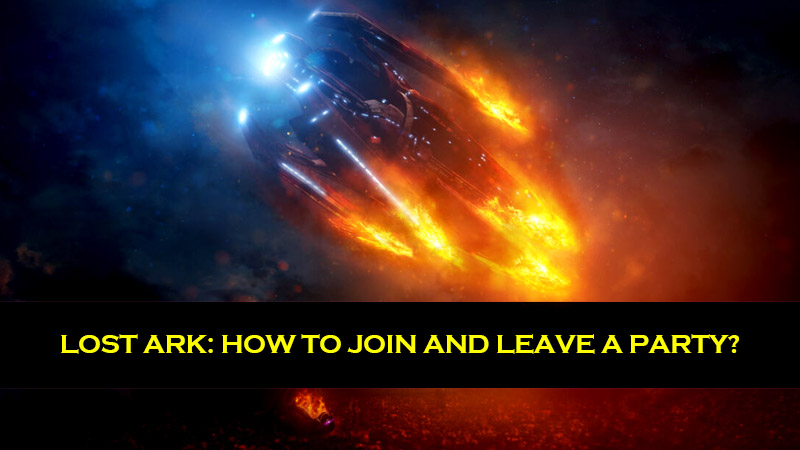 How exactly does the party system work and how should friends join the Lost Ark Abyss Dungeons, or maybe even the Valtan Raid that was added in May? This guide will explain everything you need to know about the party system in Lost Ark.

How to invite, join and leave a party in Lost Ark?

Joining a party in Lost Ark is actually painfully easy, but many players don't know the most efficient way to send invitations and spend unnecessary time exploring Lost Ark's many menus. There are several ways to invite a player to join a party, for example:

Leaving a party is as easy as joining one. To leave a group in Lost Ark, all a player needs to do is Ctrl + right click on their name in the group menu on the left side of the screen, after which the "Leave Party" option should appear. It's also worth knowing that party leaders can use the same method to kick out group members by Ctrl + right clicking on the name of the person to be kicked out.

How the party system of Lost Ark works?

Anyone familiar with an MMORPG or any other game of its kind will likely instinctively understand Lost Ark's party system almost immediately. It works like most other party systems in games: players can join, leave, and remove members from their party as they see fit. For most standard content, the party system is designed for four players, and for certain content, such as Void raids, this number increases to eight. When players join the same group, they can see all the information they need on the left side of the screen. This includes:

Again, to MMORPG veterans, this may all sound painfully simple, but knowing what information is available in these party system visuals really matters when combat gets chaotic and players need to gather vital information at a moment's notice.

Participants get compensated for making Williamson return in 2K

Which Mode is the Most Popular in NBA 2K23?

Here are some of the most popular game modes in NBA 2K23.